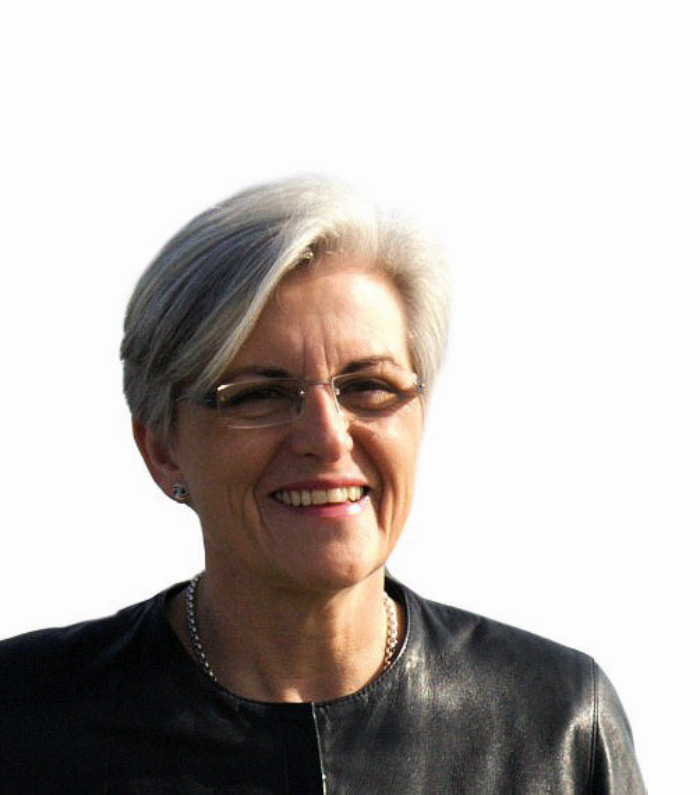 The Future Of Women’s Leadership: Pride Without Prejudice?

When will a woman being a leader cease to be notable and a leader is just seen as a leader?  What forces continue to make gender or sexuality remarkable features of a leadership style or leadership outcomes, but only if you are a woman or non-heterosexual?  Are those forces diminishing or being replaced by something else?

The speaker for the fifth Mary Dreaver Memorial Lecture is Maryan Street.

Born in New Plymouth, Maryan Street was Head Girl at New Plymouth Girls’ High School and graduated from Victoria University in the 70s.  She became a teacher, union leader, academic, President of the NZ Labour Party, industrial relations practitioner, MP, and Cabinet Minister in Helen Clark’s government.  She currently leads the End of Life Choice/Voluntary Euthanasia Society of New Zealand and is a recovering MP.  She has been out as a lesbian since she started in national politics.

“This lecture will take a political view of women in leadership roles from a personal perspective.  After all, the personal is political,” states Street.  “I will look at the contribution of women leaders in a range of fields, but predominantly in politics.  What has their gender had to do with their success and impact, and how might we expect gender or sexuality to affect leadership in the future?”

The Future Of Women’s Leadership: Pride Without Prejudice?