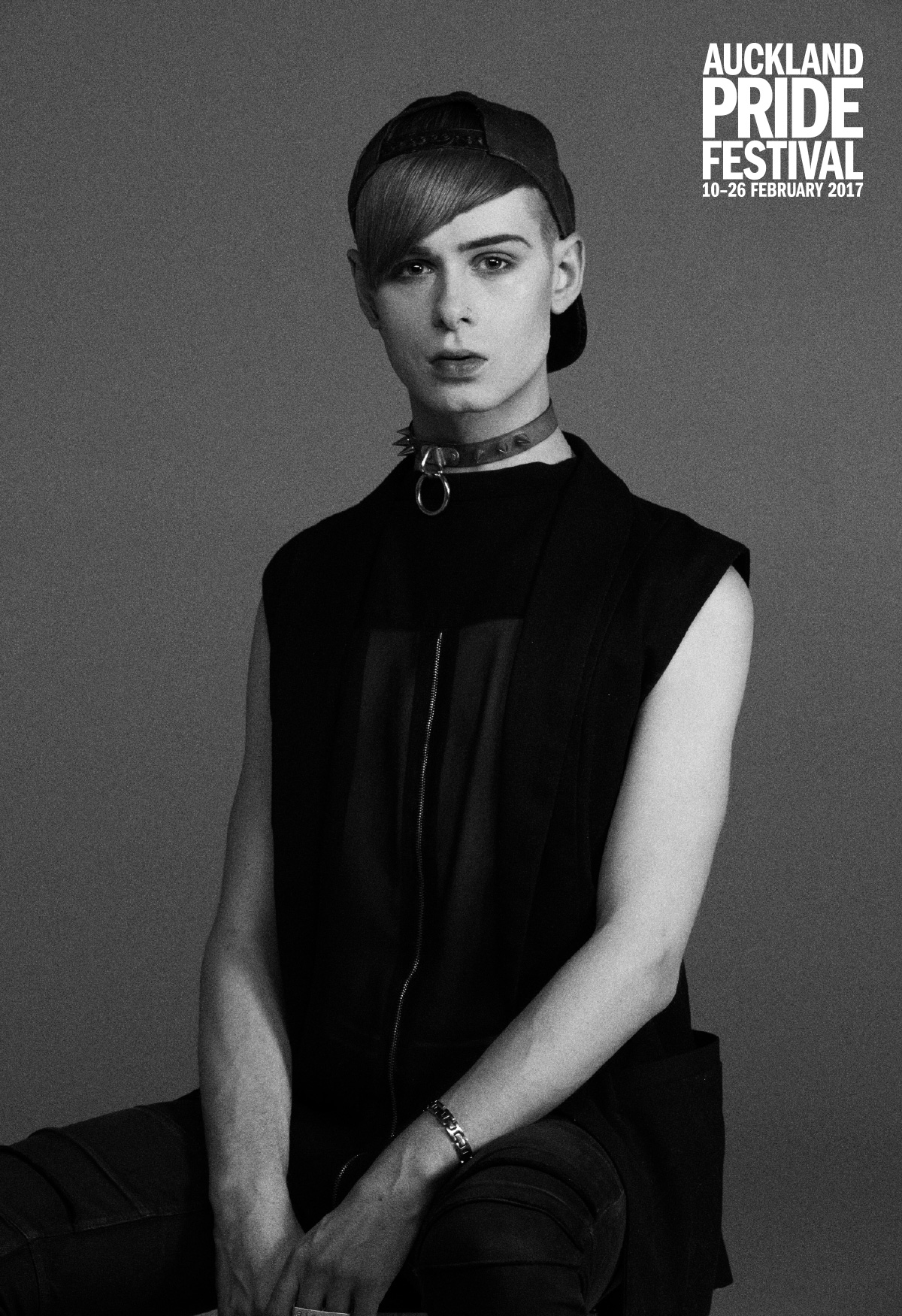 Self-driven and motivated to make a difference.

The Gender Revolution. Watching the world open up to the transgender movement has been fantastic. I am very much looking forward to seeing this push of gender-fluidity and androgyny flourish.

What achievement are you most proud of?

When I was at high school, I wasn’t allowed to bring my partner of four years to the Ball with me. Instead, it was suggested that him and I attend with girls and hang out after entering the venue. I refused to go unless I could bring him, but to no avail.

Two years later, I received a hand-written letter from a student thanking me for my perseverance, as he was able to take his boyfriend that year. This was the first time I felt like I had made a real difference, and it ignited a passion in me.

I pull inspiration from three of my favourite gender-bending stars – David Bowie, Grace Jones and Lady Gaga. These three icons have always spread messages of self-acceptance and promoted the idea that it’s okay to be an outcast or what society deems a ‘freak’.

View All Events ›
Note: You are viewing the website for the 2017 Auckland Pride Festival. Visit aucklandpride.org.nz for the most current Festival website.