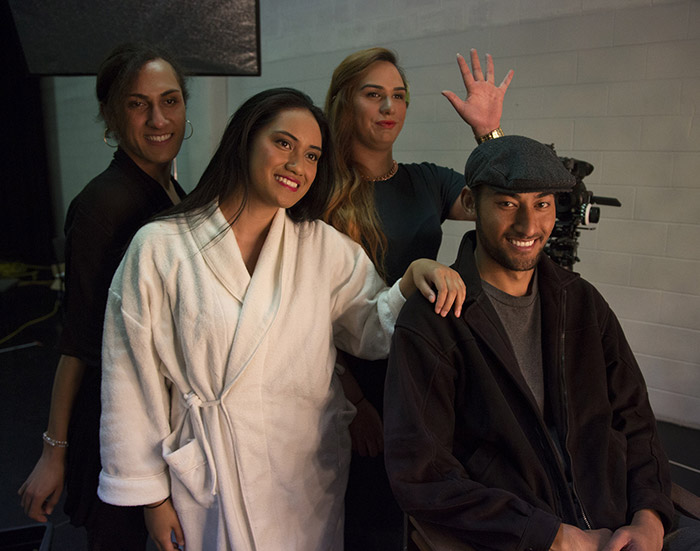 The approximately 70-minute programme of new Māori, Pasifika and Canadian indigenous short films on a Two Spirit LGBT Takatāpui theme will screen at 1pm and 3pm.

Join us as we explore dimensionalities of gender, sexuality and culture amongst Māori, Pasifika, and global indigenous peoples!