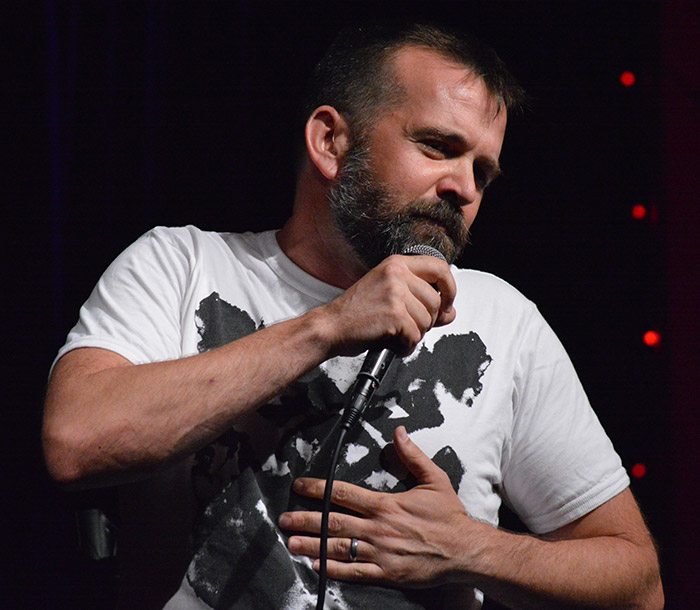 It’s time to feed the Bears again!  The hugely popular comedy show celebrating LYC Bear New Zealand Week and Auckland Pride is back at The Classic for the third year in a row!

Neil Thornton is a comedian from New York who tours all over New Zealand and the world.  In the US, Neil was the producer of New York’s first all-bear comedy revue, Funny. Furry. Fierce, and MAULED: The Bears of Comedy at Provincetown Bear Week.

Eli Matthewson is a 2015 Billy T Award nominee, has featured on TV3’s 7 Days and AotearoHA, and is a core writer and cast member of Jono and Ben and Funny Girls.

Always an incredibly side-splitting night, with pre-show drinks from 7pm.  Bears have been known to suffer from hyperventilation, so bring a paper bag just in case.