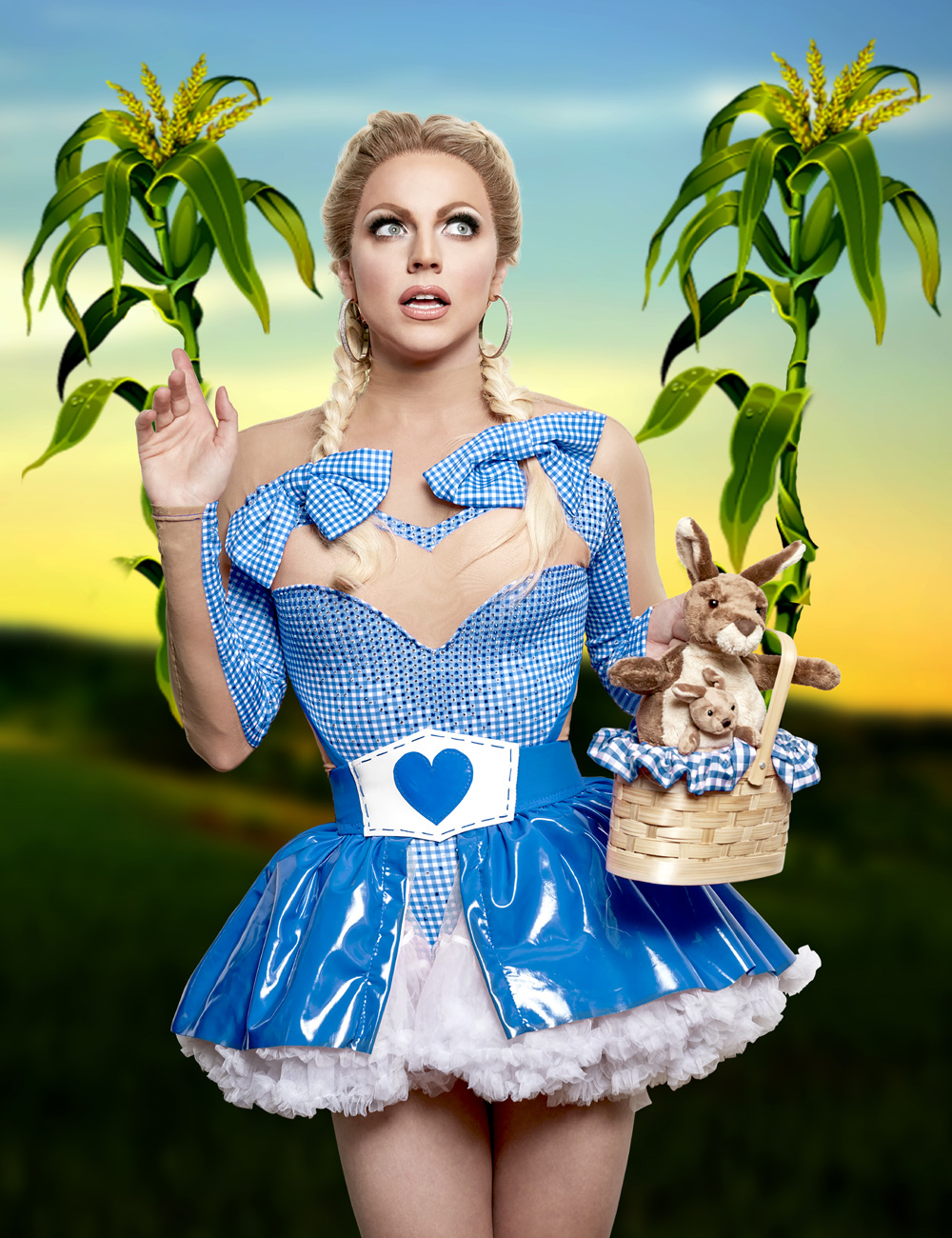 The Girl From Oz

Star of RuPaul’s Drag Race and Australian Idol, Courtney Act will appear in New Zealand for the very first time during the 2017 Auckland Pride Festival with her brand new show, The Girl from Oz!

The Australian you’re tolerating slightly more than Iggy Azalea, Courtney Act takes you over the rainbow and down under in a sizzling new show that’s chock full of hits and high notes, from Peter Allen to Men At Work, Xanadu to AC/DC, and Kylie to Sia!

Gender is at the forefront of pop culture.  Courtney Act is an artist who captures this zeitgeist, breaking the rules and living life on the gender divide, sometimes as a girl, sometimes as a boy.  She’s a pop culture star for a new generation that’s beyond labels.

In 2016, Courtney released her debut EP, Kaleidoscope, featuring studio collaborations with Sam Sparro and the Scissor Sisters’ Jake Shears.  Her single releases have entered the Billboard, ARIA and iTunes charts and her videos have racked up over 12 million views.

A vegan, pansexual, polyamorous hippy child who is passionate about human rights and the environment, Courtney now lives in Los Angeles and has spent the last few years touring the world in the wake of her runner-up placing on RuPaul’s Drag Race.

“Courtney Act is a megastar who gives some of today’s poptart divas a serious run for their money… on par with the best of Britney and Lady Gaga.”
– San Francisco Bay Times

“Yes, children, this queen can truly sing!”
– Out Magazine