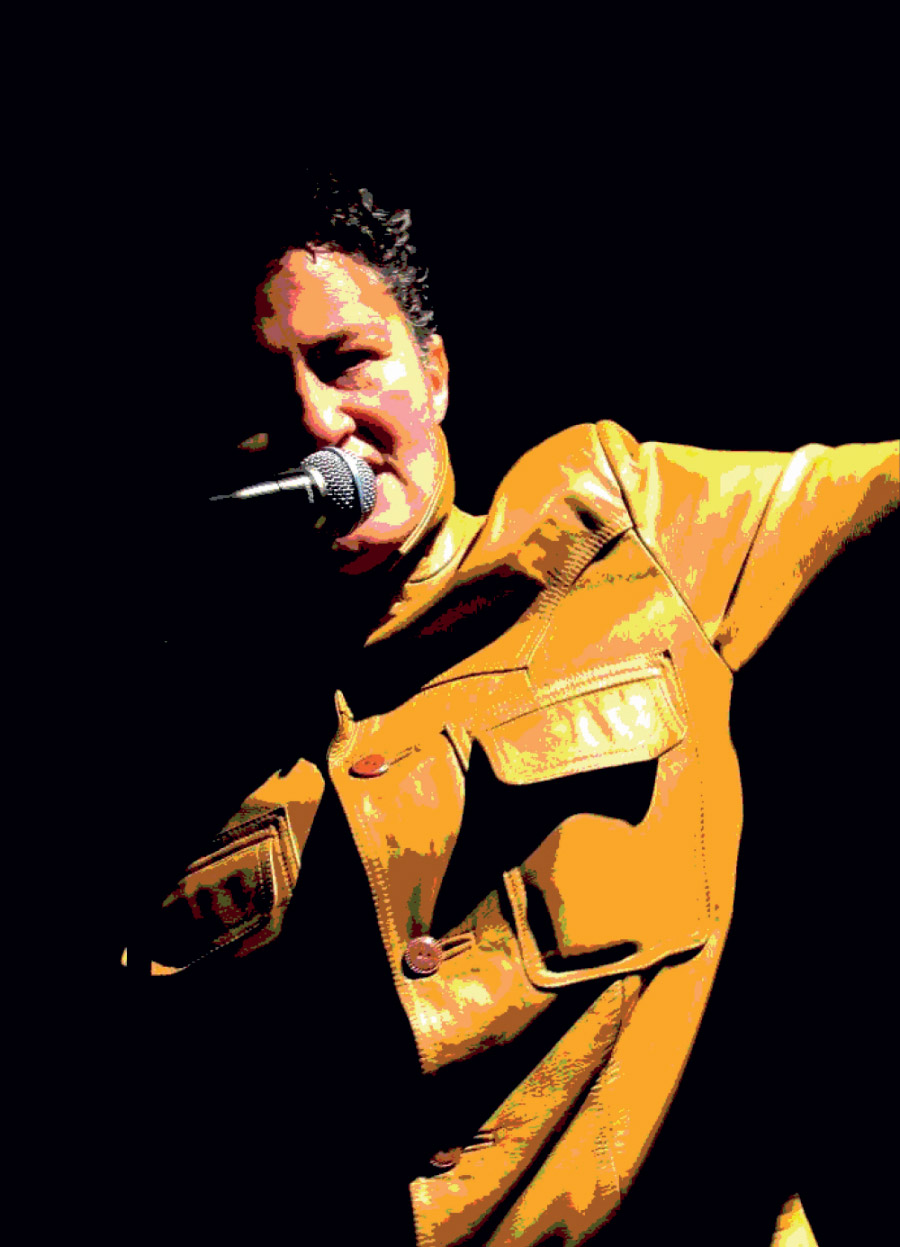 Dykes on Mics has long been an outspoken part of Auckland’s lesbian cultural fabric. A women’s only space where lesbians perform and magic happens. A place to contribute, a place to belong.

Every month at Westmere’s Garnet Station, the lesbian community gathers and the magic of open mic unfolds, sometimes like a magnificent swan, other times like a cake stuck in a tin.

For Auckland Pride 2017, Dykes on Mics will welcome the public and showcase our most talented lesbian performers. We’ll be passing the mic to anyone who wants to get up and share their talent – whether through music, poetry, comedy, spoken word, or anything else!

We shall take over the rotunda and put on a show in Henderson’s Falls Park, which was gifted to the lesbian community in 2009 by then Mayor Bob Harvey, and was home for nine years to the popular Heroes Out West event. So bring a picnic and join in!