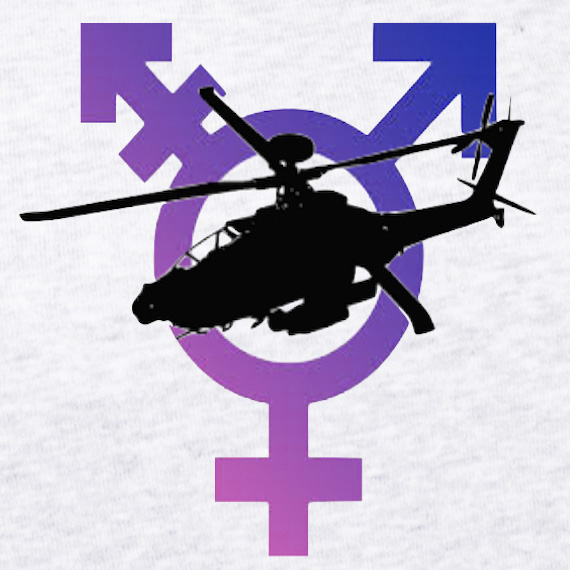 Note: this event took place during the 2017 Auckland Pride Festival. See aucklandpride.org.nz for the 2018 Festival.

This is a comedy work-in-progress. Material is transitioning through its gloriously raw preview mode.

Where is the line?

Online groups like 4chan, Reddit forums, meme makers, and comedians of all stripes love poking fun at non-standard identities with comments like, “only on Tumblr”, and infinite satire images, sketches, and videos that suggest we’ve taken tolerance too far.

We laugh nervously, overwhelmed by the daily onslaught of new labels and politically correct identity politics, and afraid of the hair-trigger defenses of hyper individualists… millennials in a minority of one.  But maybe there’s a great deal more to laugh at than the non-conventional.

Ren (Michelle/Ryan), the genderqueer performance artist of the well-honed autobiographical theatrical comedy “Ze”: queer as fuck! takes these subjects head on with self-deprecating humour in a rotating comedy set about how we’re all humouring what makes each of us ridiculous.

This set of stories and observations gathered from the queer side of the tracks is different every night, and may include: the binary comedian’s guide to understanding men and women, the label dictionary, how to fail at pronouns, surviving a growl-fest at a queer event, passing as ‘normal’, living parent-free, doing things religiously while not religious, pagans and people who believe they are werewolves, how to relax into your cisgendered-heterosexual-white-able-bodied-animate-human privilege, steps to becoming  more-progressive-than-thou, and how to appropriate queer experiences.

This show is for anyone who was afraid to laugh at something they didn’t understand… with other people… who are also not sure if it’s okay to laugh.  Ren proves we all take ourselves seriously in some pretty funny ways.