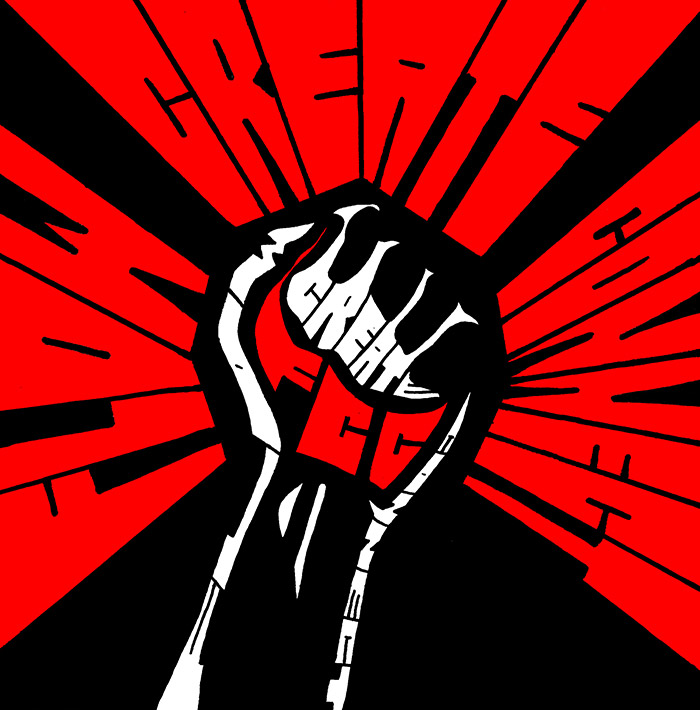 Rolling the R’s / Hit the Wall

The producers of Puzzy, Wild Dogs Under My Skirt and Club Paradiso proudly present a provocative play reading double-bill to celebrate Auckland Pride.

In Rolling the R’s by R. Zamora Linmark, young Filipino student Edgar has more trouble trying to roll his r’s and lose his Filipino accent in 1970s Honolulu than he does with his sexuality.

Arts Laureate Anapela Polataivao (Wild Dogs Under My Skirt) will direct Rolling the R’s, with a cast that includes comedians James Roque and David Correos.

In Hit the Wall by Ike Holter, the Stonewall riots of 1969, known as the birth of the modern gay rights movement, vividly come to life.

Emerging from a Steppenwolf Theatre initiative, Hit the Wall features a disparate group of characters who all intersect on that fateful night.

Rolling the R’s / Hit the Wall