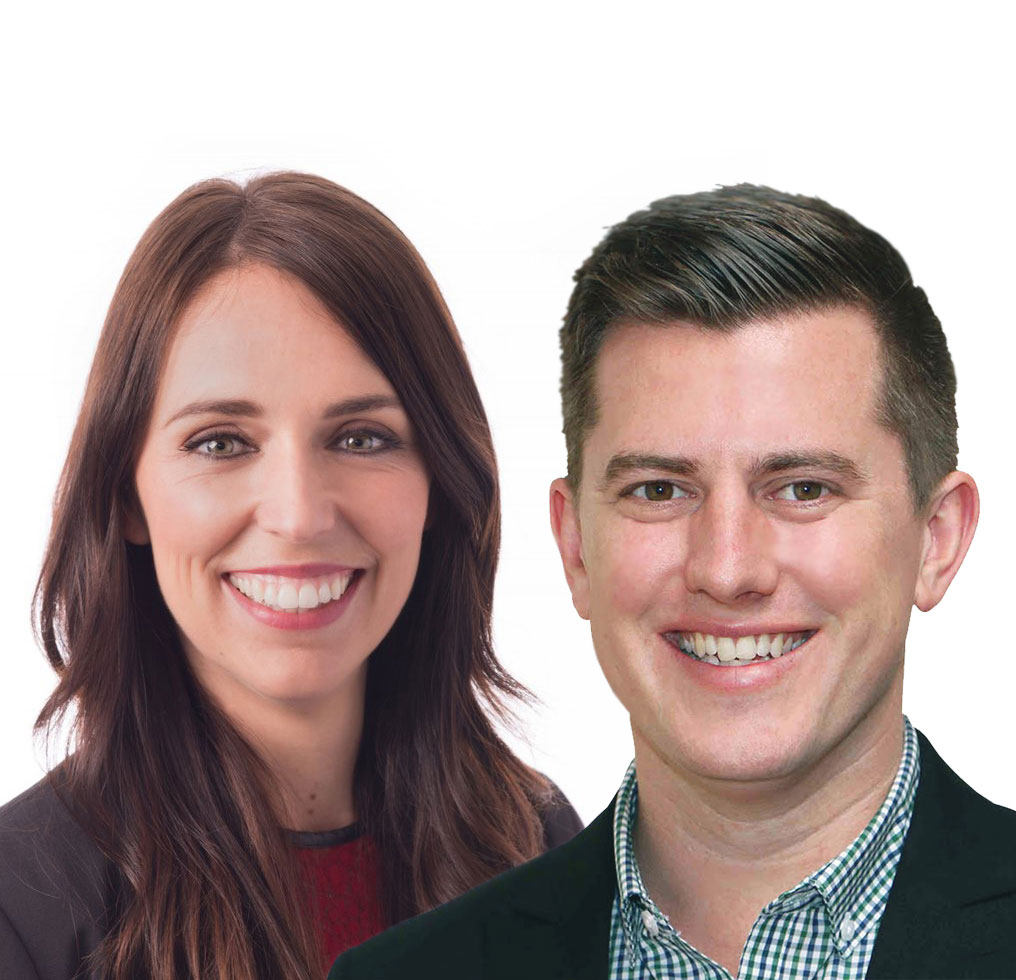 The boys are back in town!

In this special election year match-up, champions Team Jacinda Ardern will be challenged by Team Richard Hills in what promises to be a battle of the sexes like we’ve never seen before.

Adjudicated and disciplined by The Real Housewives of Auckland superstar Gilda Kirkpatrick, these politically comedic monoliths will be debating the moot, Girls Do It Better!

Throw in MC Steven Oates with a bevy of celebrity judges, and you have a not-to-be-missed night of hilarity that also helps to raise funds for Positive Women.