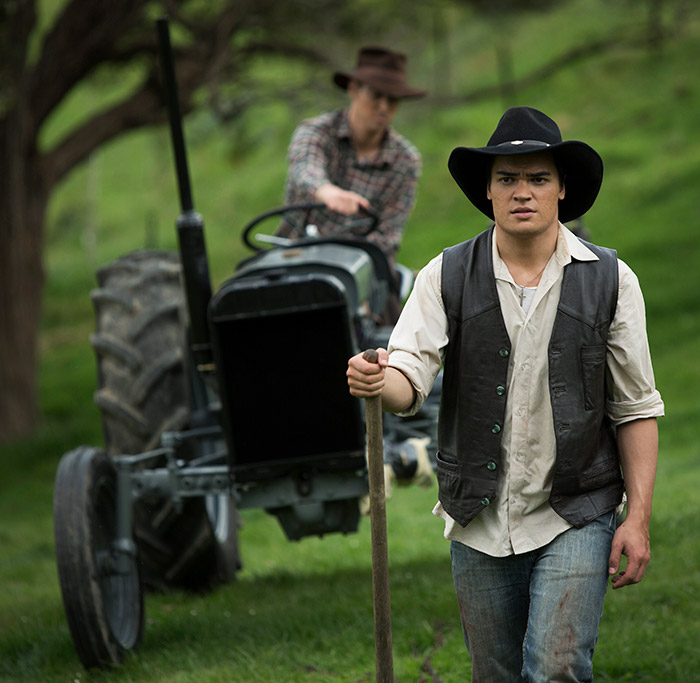 The Vic  56 Victoria Road, Devonport
Note: this event took place during the 2017 Auckland Pride Festival. See aucklandpride.org.nz for the 2018 Festival.

This is the story of Billy and Tom, two young men who fall in love in 1960s rural New Zealand.  They believe in honesty and truth, but neither will be accepted by society if they stay true to themselves.  A tinderbox of deceit and malice emerges as Billy discovers that he is not the only one fighting his desires and hiding his demons.

Inspired by a true story, West of Eden is a beautiful film, sumptuously wrapped in nostalgia and bristling with drama.  Step back in time and become immersed in the passion and tension of a forbidden love.

Experience the glitz and glamour of opening night, with VIP access to mix and mingle with cast and crew, raise a glass of bubbly and enjoy this beautiful movie.

West of Eden will be released at Rialto and select cinemas from 9 March 2017.